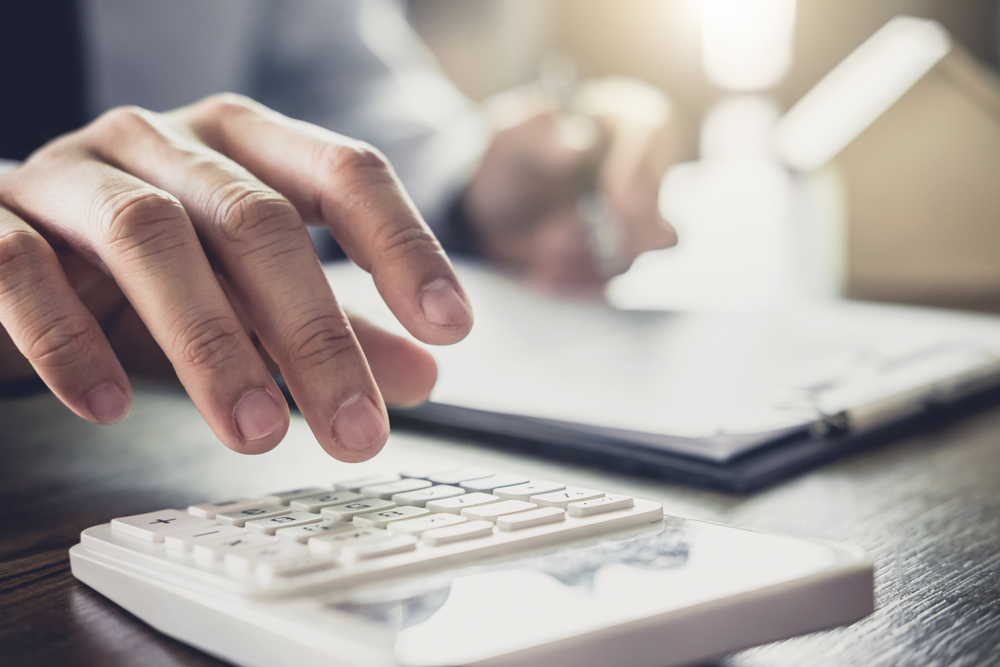 There are many people that use overdrafts and whether you use one or not, you may wonder whether they are worthwhile. As with most things, they have advantages and disadvantages and it is a good idea to think about both when you are comparing them so that you can be sure to make sure that you are making the right decision.

One of the main disadvantages is the cost. An overdraft can be very expensive and these days you are likely to be charged between 35% and 40% for taking one out. This is a high percentage interest rate compared to some other form of borrowing. You will be charged as soon as you take out the overdraft and you will keep being charged until it is all paid off and so it can be pricey. It is good to calculate how much it will cost you per day and then you will have an idea of the actual cost and it will help you to decide whether you think that it is a good idea to take one out or not. If you can avoid paying out, it can be better to avoid it and if you can keep the cost as low as possible, that can also be good. This means that no borrowing is the best option and then if you do decide to borrow, it can be best to compare the different options so that you can choose the one that gives you the best value for money.

Money to Fall Back on

Having an overdraft available to you can be great for giving your peace of mind. You can feel easy knowing that if you need money in an emergency that it will be available there for you. The only thing is that you will only be able to get the money if it is there for you to use. This means that if you have used the overdraft for other things, it will not then be there for an emergency. You therefore have to be careful and think carefully about using it and making sure that you are keeping it for emergency purposes.

Having an overdraft available to you can be a temptation. It can feel like it is money that is available for you to spend or that you have something to treat yourself with. It is tempting for some people to use it because they would like to buy some things. However, it is so easy to forget about the fact that not only, will it cost money to do this but that it will need to be paid back. People might see it as ‘their’ money and forget that it actually belongs to the bank and they will need to repay it.

So, it is important to weigh these up. If you do not like the idea of paying a lot of money for a loan then it may not be a good idea for you to use an overdraft. Having it there just in case can be great though. But you will need to make sure that you are not tempted to spend it. It can be really tempting to think of it as your money and spend it and so if you feel that you will think this way then it is a good idea to avoid having an overdraft. However, there are some people that will not be tempted to spend it but just keep it for emergencies and for this purpose, it can be really handy. So it is a really important decision to make and it is individual depending on how you are likely to act with the money.